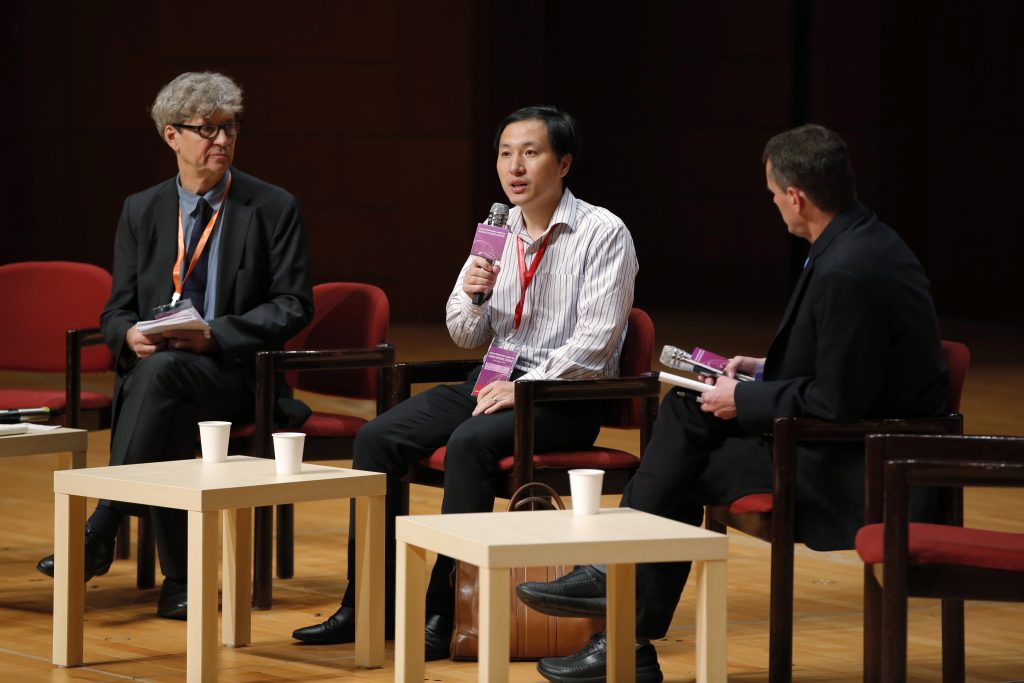 He Jiankui spoke at the Human Gene Editing Conference in Hong Kong on Wednesday, 28 November,2018 that how he changed the embryos of seven couples with CRISPR, only one of which being pregnant. He experimented this technique on twin girls, “Lulu” and “Nana”.

He revealed, all the men involved had HIV but the women did not. His goal was mainly to resist the infection of HIV from generation to generation. “I feel a strong responsibility that it’s not just to make a first, but also make it an example,” He said. He believes that his achievement can help many of the families around the world.

Many of the scientists around the world condemned his claim. They think that this experiment on human beings is unethical and monstrous. CRISPR- Cas9 is not a new technology that allows to edit or remove a part of DNA with precession. On weibo, many of the users were concerned after this declaration that wealthy families could use this technology for producing “superhero babies”. Many of them quote Stephen Hawking. “Once such super humans appear, there will be significant political problems with unimproved humans, who won’t be able to compete … Presumably, they will die out, or become unimportant. Instead, there will be a race of self-designing beings who are improving at an ever-increasing rate.”  They think that

China, does not really have a ban on gene editing on embryos. However, they do restrict from implanting those experimented embryos inside a human body. Chinese government has called on authorities in order to investigate any violations of law. Many of the authorities are also concerned about the protection of the twins. 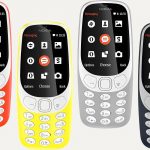 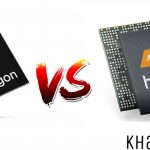 Difference between Snapdragon and MediaTek Processors