Earth one of the planets of the solar system.Earth is very unique planet because it has life on it. Life means human, animals, plants and micro organisms. Earth is our home planet. Earth has all the resources that we need. We depend upon all the things we get from Earth. Our planet offers us a habitable environment.

Earth is a unique planet due to habitat of life on it. Planets Similar to Earth share some of the characteristics with Earth.

Oxygen for breathing, water for drinking and food to eat is available on Earth. But as time passes we are destroying our planet day by day. This is a thing to worry about. As now we are achieving new milestones in the term of Technology we are observing our universe more. New planets, new moons, new galaxies, new stars every day we find new things in our vast universe. But the thing is the universe we can see now is just a spoon of water from the ocean. We didn’t find a similar planet to earth which is near to our planet or we can go to the planet easily. There are eight planets in our solar system but none of them are habitable for us. Some of the moons of these planets are giving sign of life in the upcoming millions of years. But we are destroying our beautiful planet day by day by increasing the pollution, radioactive materials the life on earth will not be easy in the upcoming time so we need to find habitable planet very fast.

Other Planets with Life Possibility

Now we are going to discuss some of the planets which has been discovered in the interstellar space similar to Earth. 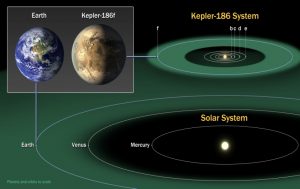 This planet was discovered by Elisa Quintana on 17th April 2014. It orbits around red dwarf Kepler star. It completes its one Orbit in approximately 130 days. It is about 500 light years away from Earth. As this planet looks habitable but its condition does not ensure. It seems habitable because its atmosphere cannot be observed properly and if there is any presence of carbon dioxide and nitrogen with some basic pressure and temperature which can be a little above then 273 k then it will provide good atmosphere for life. Water and nitrogen clouds can be seen in the atmosphere of this planet. 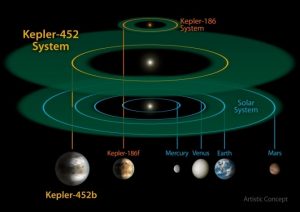 This planet is in the Cygnus constellation and is also known as cousin of Earth. It is one of the most similar planet to earth and is also known as Earth 2.0. It was discovered on 23rd July 2015. It is 1402 light years away from Earth Kepler 452 b is revolving around Kepler 452 star the fastest spacecraft we have will take 26 million years to take us to this planet from Earth. Its temperature is near to 262K. This planet takes 385 days to complete its one Orbit around its sun. Its radius is about 50% more than earth radius. This planet might be a rocky planet but it’s is atmosphere is unknown yet. 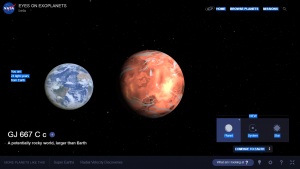 Gliese-667Cc Orbit around a red dwarf star named Gliese-667C which is a member of tri-star system it is 23.62 light years away from Earth. It is in Scorpion constellation. Temperature of this planet is about 277k. This planet is quite interesting to search about because it does not revolve around its axis. So one of its face is always faced to the star and other one is covered with dark so the main termination line on which both the faces meet can be a habitable place. Because of that there might be a chance of liquid water. If there is any presence of the atmosphere then the heat it can be transferred to the other black side which makes it more habitable. 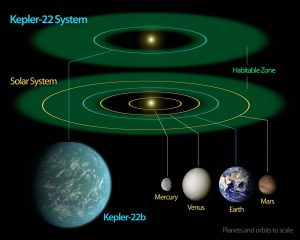 Kepler-22b is exo planet in Cygnus constellation. It orbits around Kepler-22 star. It is 600 light-years away from Earth. It is the first transiting planet. Kepler-22b was discovered on 5 December 2011. Its might have liquid water spots on it. Its temperature is 262K. This temperature range has more range for the habitable conditions. Its orbital time period is of 290 days. Its radius is approximately twice the radius earth. There are chances of habitable place if green house effect is there due to the presence of atmosphere. 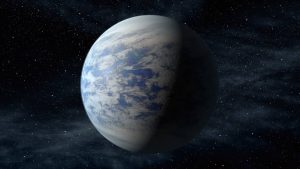 Why Do We Need Exercise – Benefits of Exercise 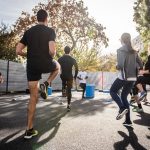 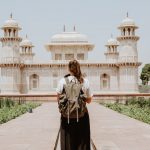 One comment on “Five Planets Similar to The Earth”