Have you ever been curious about knowing how your favorite iPhone was brought into this world? Hap Plain has whole house containing prototypes of iPhone, iPod and MacBook that explain very much part of the story. There could be hundreds of prototypes of a device.Plain alone owns 20 different prototypes of first generation’s iPhone and almost hundreds in total Apple’s products. 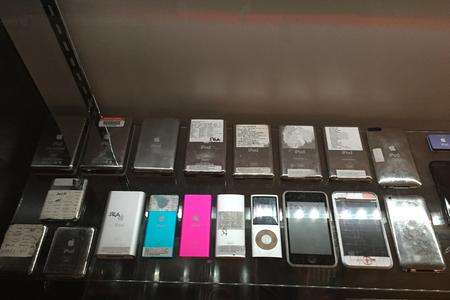 Hap Plain started to hunt down these prototypes after college just as a hobby but then one thing led to another and he made business out of it. He sold clear Macintosh SE for around $22,000. But after apple’s lawyer saw that they asked him not to sell these prototypes over an Ecommerce website. Plain has his whole place filled up with prototype series of macs, iPhones and iPods. Interesting thing is, he is planning to continue this hunt for rare prototypes. 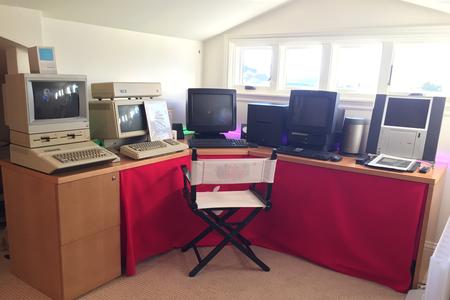 Plain believes these prototypes are gems and present history of Apple how it evolved. He says “Finding Apple prototypes isn’t an exact science. It take a lot of hard work, and more often than not, other enthusiasts connecting me with collectors, current/former Apple employees, and hobbyists.” However, he is not ready to give up this hobby, as he explains to CNBC that his goal is to partner with a museum that could let everyone see these artifacts of Apple’s history.

He has his website  “http://www.alittlebytedifferent.com/home.html” where you can get details about each and every prototype he possesses. You can even contact him and have a trip to see these precious ancestors of your iPhones, iPods and Macs.

How to Control CSS with jQuery 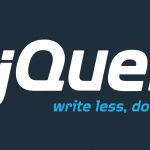 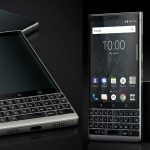 6 Reasons Why Blackberry Key2 is the Unique Smartphone