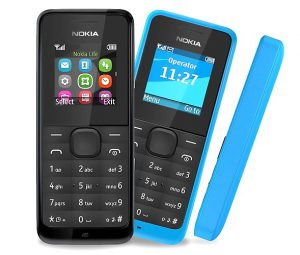 Nokia tried to be a part of smartphone market by releasing phones like Nokia Lumia, and Nokia Android Series, however, with not much success. In 2017, the company released upgrade for its signature phone 3310.

Nokia 3310 comes with a Li-Ion 1200 removeable battery. Most exciting part is that this battery can last a month on standby and 22 hours on talk time. It has a display of 2.40 inch with 230×320 pixel resolution. It does not have a front camera but the rear camera is 2 mega pixel. The storage memory is 512MB with a RAM of 256MB. This upgraded phone Runs Android and supports single sim. Moreover, it also supports Wi-Fi, Bluetooth, 3G and 4G networks. 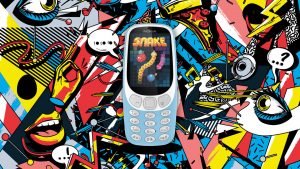 Along with the new upgrades, Nokia managed to give the customers the legendary game “snakes”. This phone is not a replacement of a smartphone we use everyday. But you can use Facebook and Instagram in the browser. However it is a great phone to use only as a phone, to make calls. It is really efficient  for busy persons who have to make a lot of calls and do not want to charge it again and again. Because the best part is, its battery can last one month..!!

You can buy this phone at:  https://www.nokia.com/phones/en_int/nokia-3310 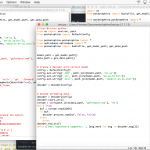 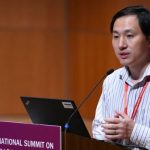