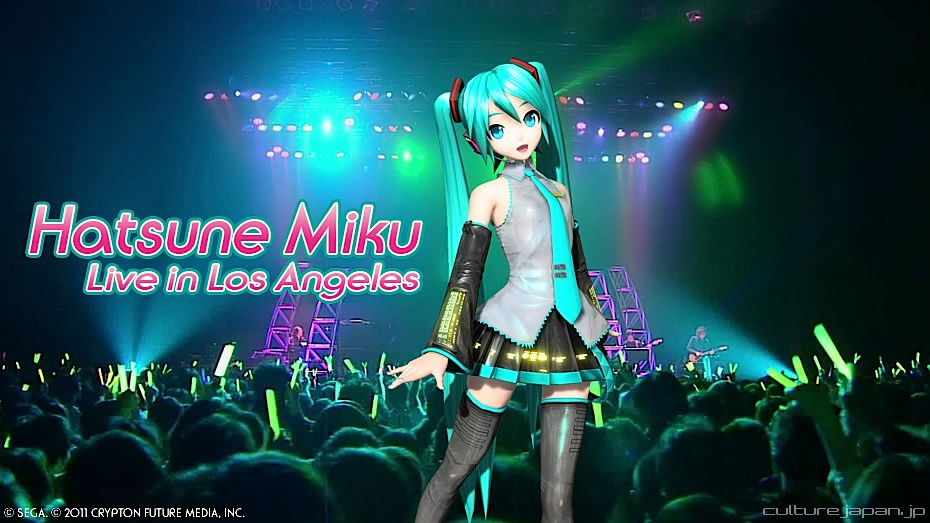 A Japanese vocaloid created by Crypton in 2007 is one of the most popular singer these days, among taylor swift, beyonce, and more adored than Justin Bieber.

Hatsune Miku was basically an anime character in a software that let you produce music on your own, but after couple years of releasing, Hatsune Miku started to sing in live concerts. The question is, how can an anime or a cartoon(with no offense to her fans) perform on live stage in front of real and alive humans!? If you are living in 21st century it is actually really simple thing to do.

The songs are pre recorded by professionals and then a hologram of Hatsune Miku performs them on the stage in front of thousands of people. Being popular for many years in Japan and nearby countries, Hatsune now even perform in United States. Many of the songs Hatsune sing in concerts, are written by her fans, which is why her fan base is so high. 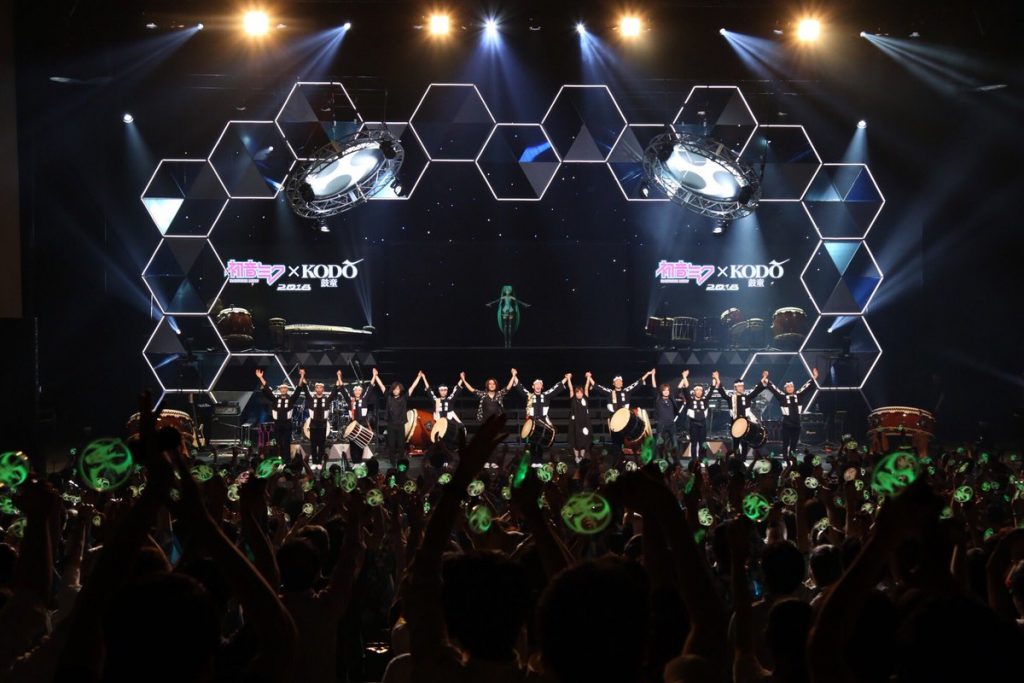 The interesting thing Crypton company did is, with this vacaloid, anyone could make Hatsune sing songs of their choice. You just need to download a software and upload the song you want her to sing and she will be singing that song in her own voice. The vocaloid software let you do lots of experiments with creating and writing your own music.

Disney escorting the people to a wireless Future 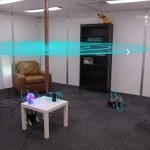 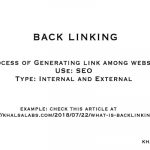